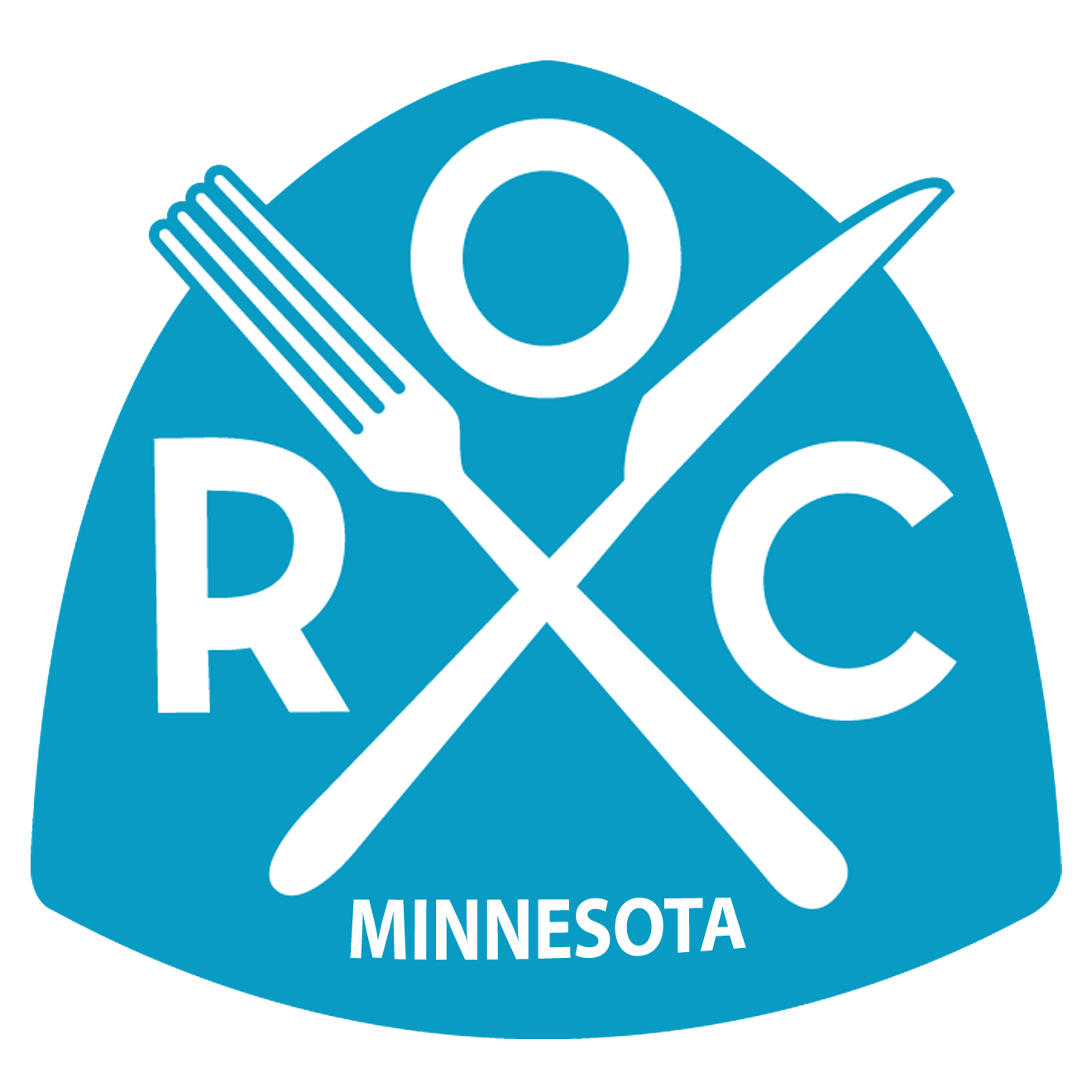 Get to know the people behind the ROC Minnesota team who all have a drive and passion for fighting for what's right. 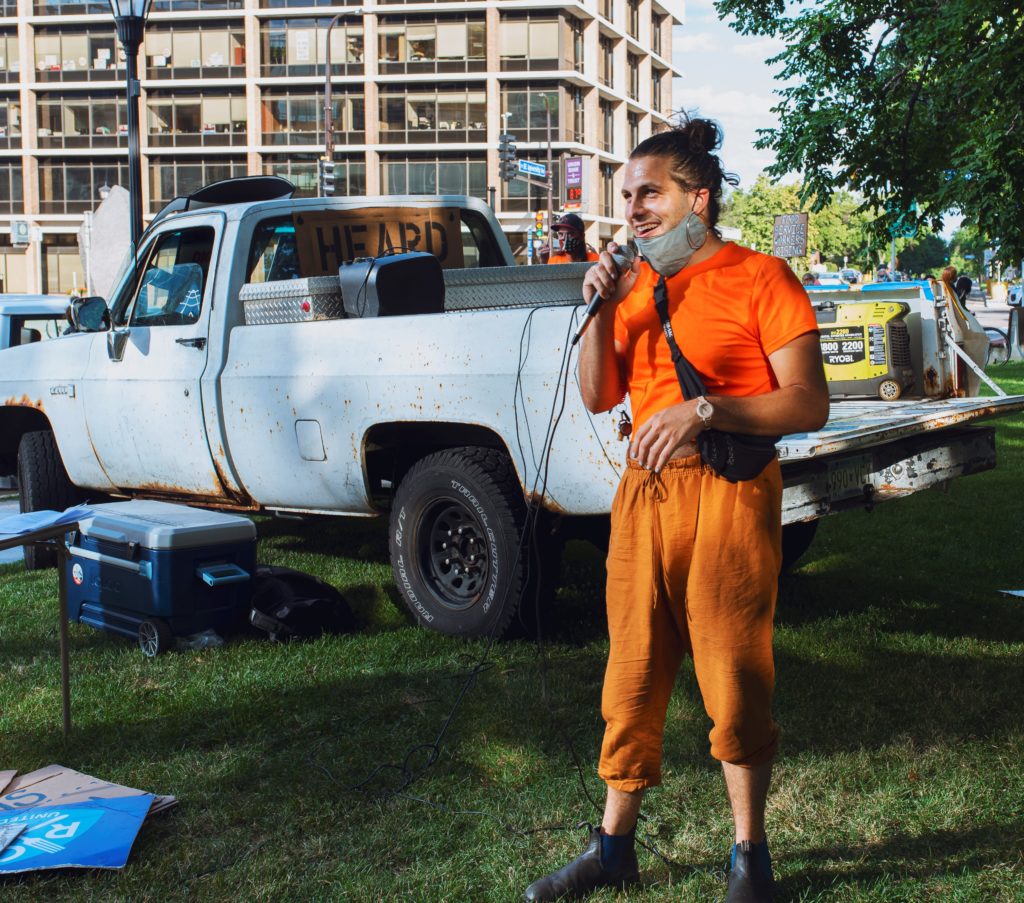 Eli E. Stein has spent 15 years as a worker in the food-service industry in Minnesota’s Twin Cities. Born and raised in Minneapolis, they have been organizing with youth and food-service workers for the past 6 years. They are a white, jewish, queer person who enjoys amateur car mechanics, cooking, building power and powerfully fighting for the future that we deserve. 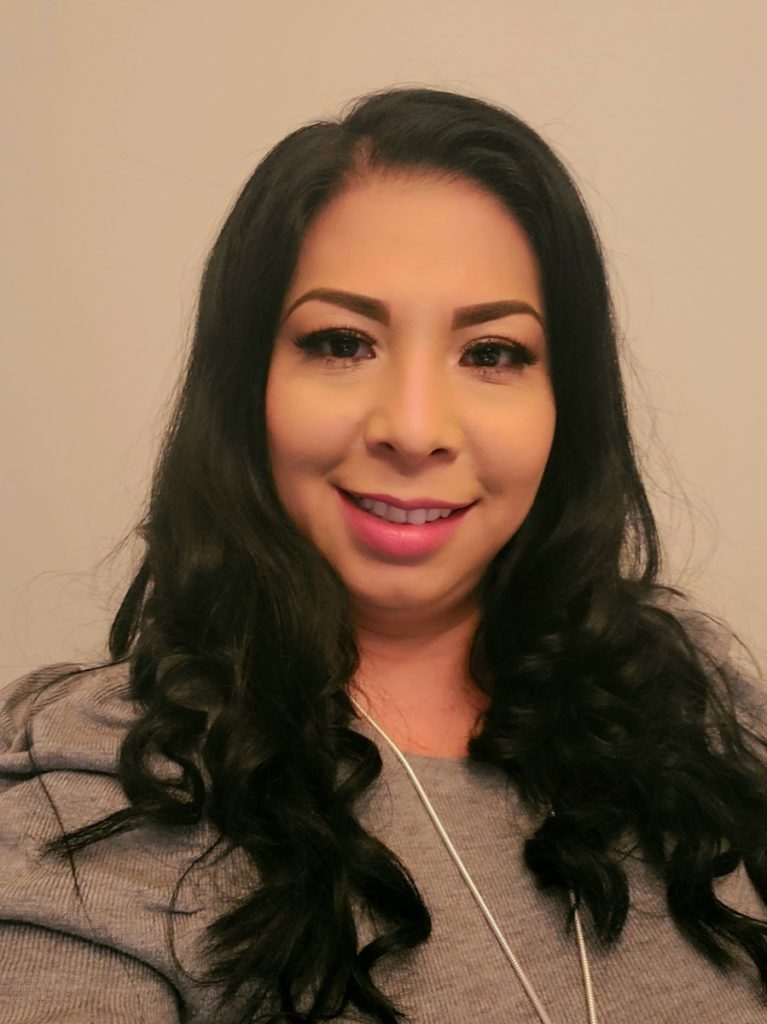 Cynthia worked as a waitress in the restaurant industry until 2011 when she went from a rank-and-file janitor, a steward, and an Executive Board Member before finally coming on staff as an Organizer. She led the janitorial division and became an Organizer Director for Janitorial, Security Officers, Window Cleaners, Block by Block, Retail Janitors, Minnetonka Moccasins divisions of SEIU Local 26 Including a one day of strike for janitors.

In April 2015, she received training in Brazil with MST (Landless workers movement) at the Florestan Fernandez National School in which she obtained the knowledge of organizing and trained through popular education and learned their style of organization from the base. Having 9 years of professional experience, she has organized workers and developed successful leaders. She is here to fight for economic, racial, and gender equality and eliminating workplace harassment. She is bringing her experience and knowledge to serve the working- class families.