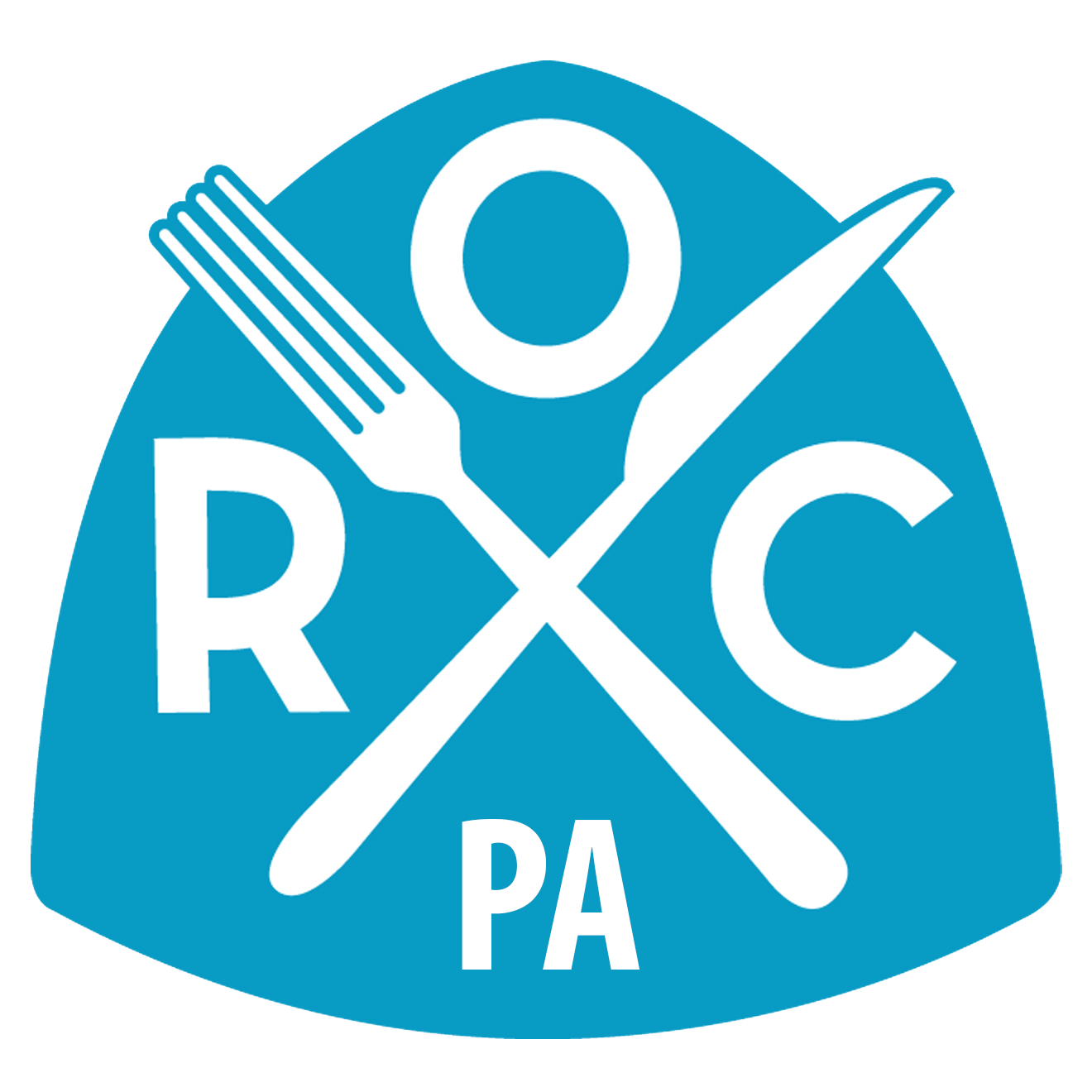 ROC PA partnered with Temple University Law School to release the most comprehensive study of wage theft in the Commonwealth which revealed that wage theft accounts for between $19 and 32 million dollars in lost wages each week. This study allowed us to pass strong wage theft legislation in the Philadelphia City Council in just six weeks.

ROC PA has supported restaurant workers who have organized at their own places of employment facing issues of harassment, wage theft, retaliation, among other issues. In the Pittsburgh area alone, membership has won over $100,000 in the form of back-pay, misappropriated tips, and damages related to harassment & discrimination. In addition, a campaign led primarily by ROC members in Pittsburgh, the parent company of Olive Garden, Darden, made substantive changes to its company payroll card policies and increased pay rates for food runners at it’s Capital Grille locations in 2016.

Have an issue in your workplace? Not sure if you are being paid correctly? Being treated unfairly by your supervisor? Facing sexual harassment at work?

For those located in or near Philadelphia, contact Sam at samuel@rocunited.org or Calvin at calvin@rocunited.org.

For those located in or near Pittsburgh, contact Bobbi at bobbi@rocunited.org.