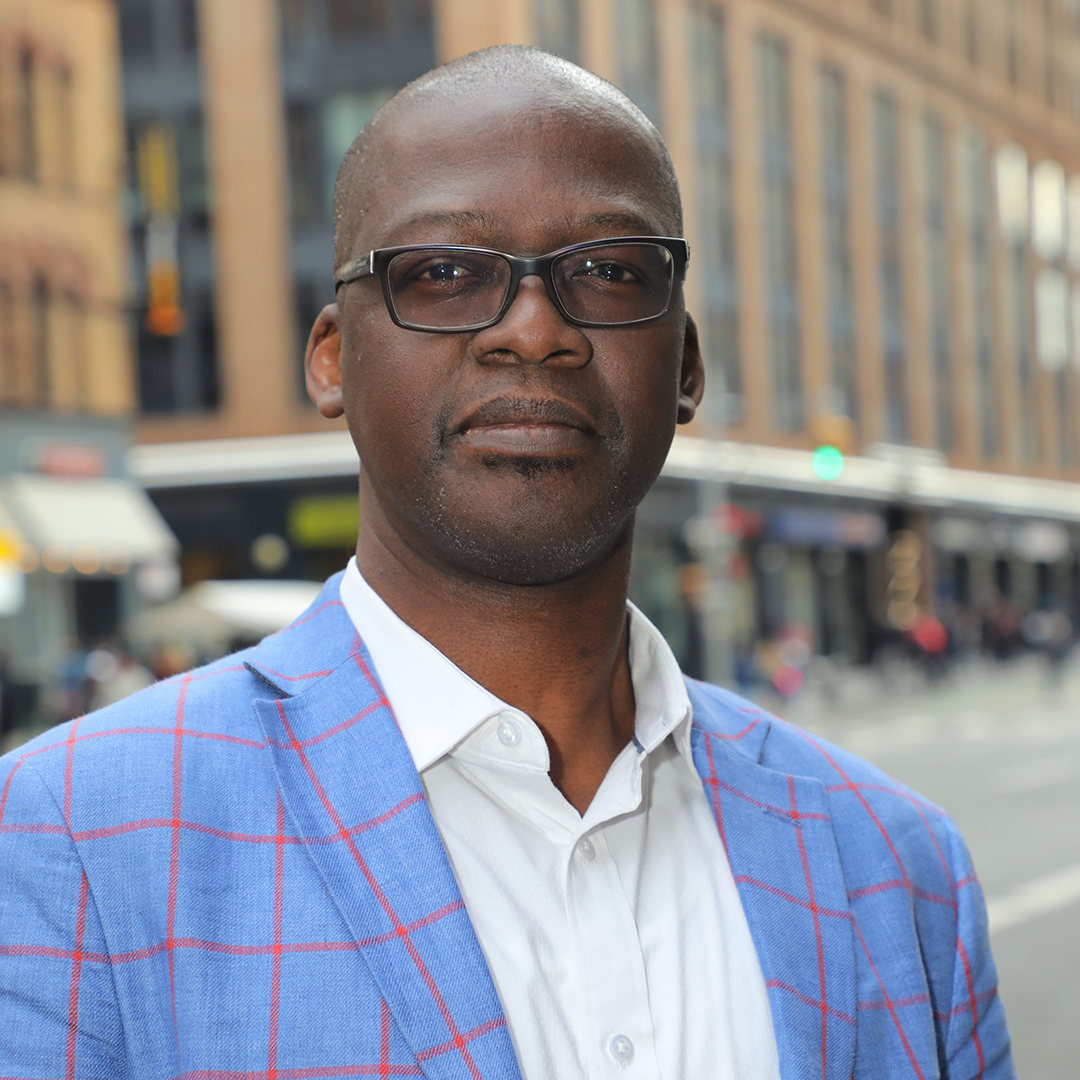 Dr. Sekou Siby leads the national staff to support membership operations, training and education programs, community and public engagement, as well as policy advocacy and organizational development. Under his leadership, ROC United is building worker power, and promoting policies that improve the lives of restaurant workers and their communities. Dr. Siby’s inspiring story tells a remarkable rise from his native Ivory Coast to New York City, where he survived the 9/11 terrorist attacks. He first worked as a cab driver, a cook at the Windows on the World, and then co-founded ROC United, managing and organizing major campaigns and bringing hundreds of restaurant workers to victory against wage theft and wage inequality. A polyglot — speaking four languages — Siby was featured in major national publications and television networks. In 2018, he was awarded the prestigious National Leading from the Inside Out Yearlong Fellowship by the Rockwood Leadership Institute. He holds an MBA and DBA in Business management from the University of Phoenix School of Business.

By clicking “GO” below, you will be directed to a website operated by an independent ROC MI VOTE entity. You will be redirected to: https://rocmivote.org/