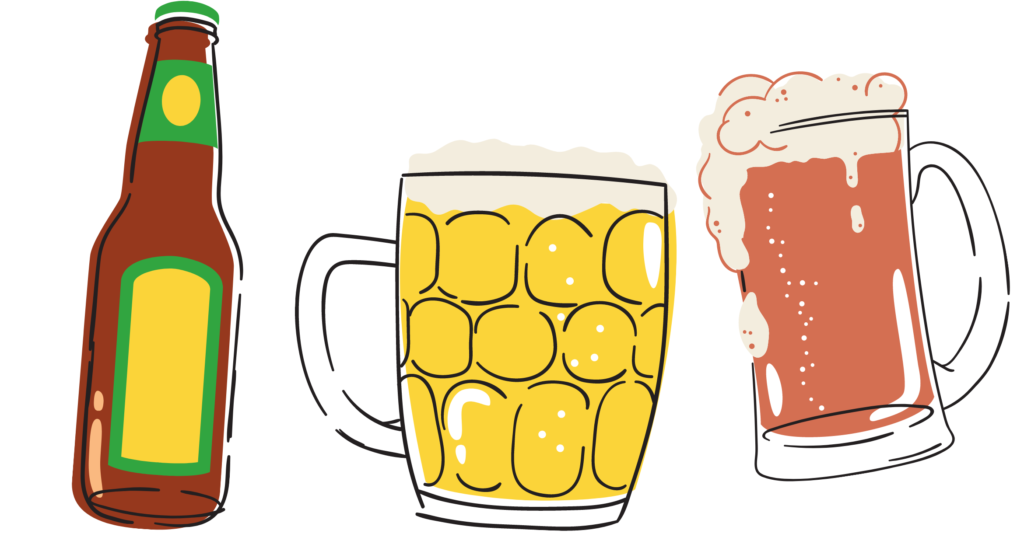 This study guide is for bartenders and servers to learn about beer: how it is made and the different styles!

Beer is an alcoholic beverage that is made from grains, yeast, water, and hops. Considered to be the oldest alcoholic drink in the world, it is also the most popular after water and tea!

How is beer made?

First, the grains are soaked in hot water. This allows the grains to release the sugars. The liquid that comes from this (called wort) is then strained and cooked, while hops are added. Next, the wort is cooled and the beer starts to ferment,  turning the sugars into alcohol and carbon dioxide.

What does "ABV" mean?

ABV is an abbreviation for “alcohol by volume.”

What does "IBU" stand for?

IBU is an abbreviation for “International Bitterness Units” scale, which helps determine the bitterness of a beer.

Beer can vary by their color, flavor, strength, ingredients, production method, and origin.

The following are styles of beer that are good to be familiar with:

An ale that is amber in color. This comes from the use of roasting caramel and crystal malt, which also gives this beer its body and flavor.

An ale that is lighter or golden in color like its name would suggest, blonde ales are also lighter in taste and not very hoppy.

Bock beers are a type of lager that are typically strong and malty. Tends to be a dark amber to brown color.

Notable made in regions such as England, Belgium, and the United States, brown ales tend to have caramel and chocolate flavors and can vary from being sweet and low alcohol ic to medium strength and moderately bitter to malty and hoppy.

Although “ale” is in the name, cream ales are similar to a lager, since they are brewed like an ale but sometimes finished with a lager yeast or with lager beer. Light in color.

Dunkel is a type of dark, German lager beer. Tend to be smooth and rich.

A German style of wheat beer traditionally from Bavaria, hefeweizens are not very hoppy but tart. Sometimes recognized by having flavors that resemble bananas, vanilla, or even bubblegum.

A hoppy style of pale ale and referred often in its abbreviated form, IPAs are know for helping drive the craft beer renaissance in the United States. They come in various styles such as American, Belgian, English, Black, Brut, Double, New England, Triple, and West Coast.

A German style of beer originally from Cologne, Kölsch beers are light and crisp with a straw-yellow color.

A full-bodied, rich beer with a moderately high alcohol content, Märzen is a style of beer called so because it was brewed in spring (March) and served in early fall (October).

An ale that is made mostly with pale most, pale ales have come to be brewed in many different ways resulting in a range of different tastes and strengths. Can be  fruity, hoppy, earthy, or malty.

A style of pale lager, pilsner tend to be lighter, refreshing and easy to drink. Mostly yellow or light gold in color.

Porters are beers made with brown mart, which produces a dark, well-hopped beverage. Can have a robust, burnt and toasty taste.

Saisons are a type of farmhouse ale or summertime beer that are gold to light amber in color. Tends to be fruity and spicy.

Stouts are a style of beer that are dark in color and strong in taste. Variations of the porter include: dry stout, milk stout, and imperial.

A Belgian wheat beer, witbier is light in color that is flavored and preserved with a blend of spices and other plants such as coriander and orange.

When working as a server or bartender, it’s good to know what a guest means when they ask “what’s on draft?” or “what imports do you got?” Familiarize yourself with the following questions you could be asked.

What craft beers do you have?

When a guest is looking for a craft beer, they are referring to beers made by smaller breweries rather than those from the big, famous names like Coors or Budweiser.

What do you have on draft?

If the guest ask this, they are inquiring to know what beers your establishment has connected to a tap system. It is also spelled “draught.” Otherwise, a guest may ask what your bar has in terms of bottled beer.

*If you have the cooler space, store some beer glassware in there to get them frosted. It’s always a treat to the guest to get a frosted glass with their bottle beer!

What imported beers do you serve?

Imports are the beers from brands that are traditionally brewed in other countries and associated with the country of origin. Think Corona, Heineken, or Stella Artois. Domestics are the beers that are made in the United States like Coors, Budweiser, Iron City, or Samuel Adams.

It’s also good to know the following types of beer glasses, as each type enhances the experience of a certain style. If your bar specializes in beers, your place of work may have theses different types, but don’t worry if your bar or restaurant only has pint glasses. 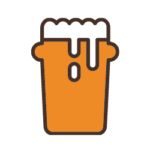 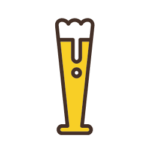 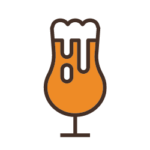 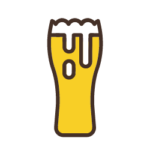 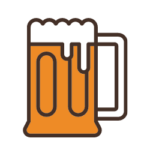 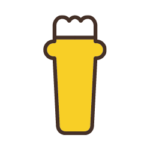 How to Pour a Beer

When pouring a beer or from a tap system, a bottle or can, tilt the glass at a 45 degree angle. When the glass is about half full, gradual tilt the glass upright. This keeps the beer from being served with too much foam.

No beer? No work!

Drinking a cold one while watching a sports game or enjoying the company of friends and family can be considered a national past-time in the United States – even on a late summer holiday like Labor Day. 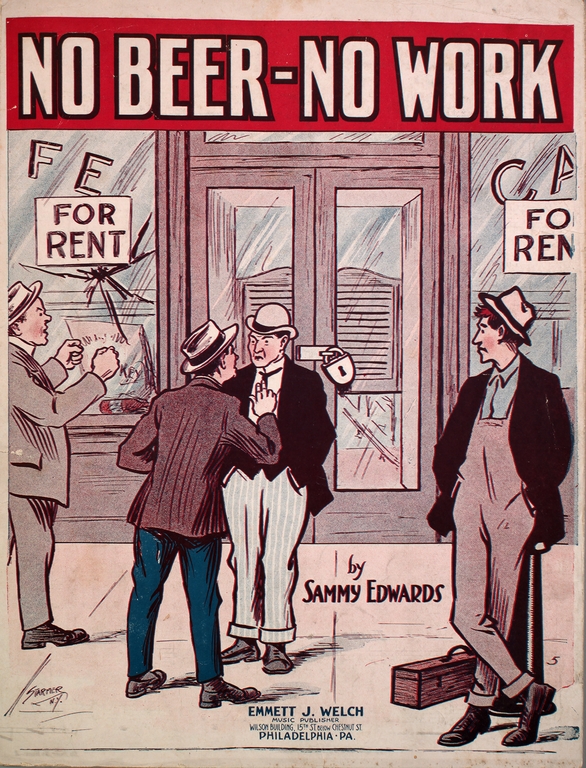 Once upon a time though, the production, importation, transportation, and sale of alcohol was constitutionally banned from 1920 to 1933. In 1919, just when the federal government was introducing legislation regarding prohibition, workers were not happy to hear of this, as they always would partake in having a beer after a long day of work. Hundreds of thousands of workers in the states of New York and New Jersey voted to strike on the day it was enacted.

This strike caught global attention and even brought about music and art related to the cause.

You can learn more about “No Beer, No Work” here.